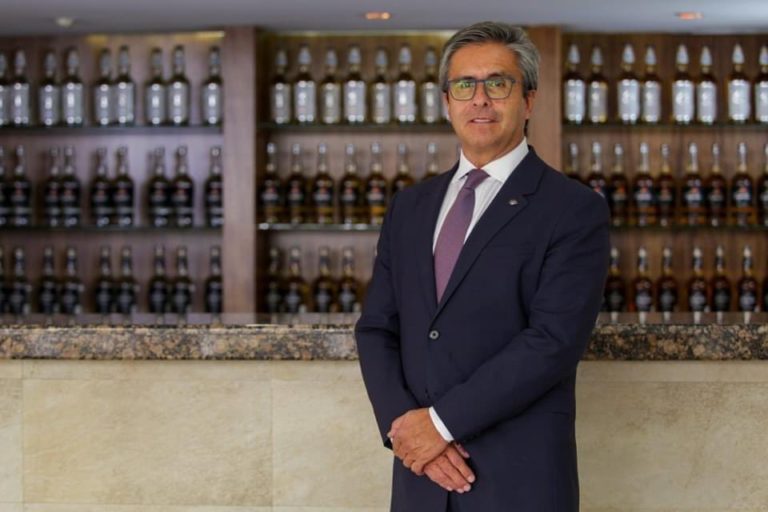 This week, the World Spirits Alliance elected its new president, Luis Fernando Felix Fernandez, general manager of General Manager of Casa Cuervo – one of the oldest and leading Tequila producers – as well as President of the Cámara Nacional De La Industria Tequilera (CNIT). Mr. Félix Fernández takes over the WSA Presidency from Karen Betts from the Scotch Whisky Association (SWA) and will be leading the organisation for a term of two years.
Congratulations and Welcome to Luis Felix!
PRESS RELEASE 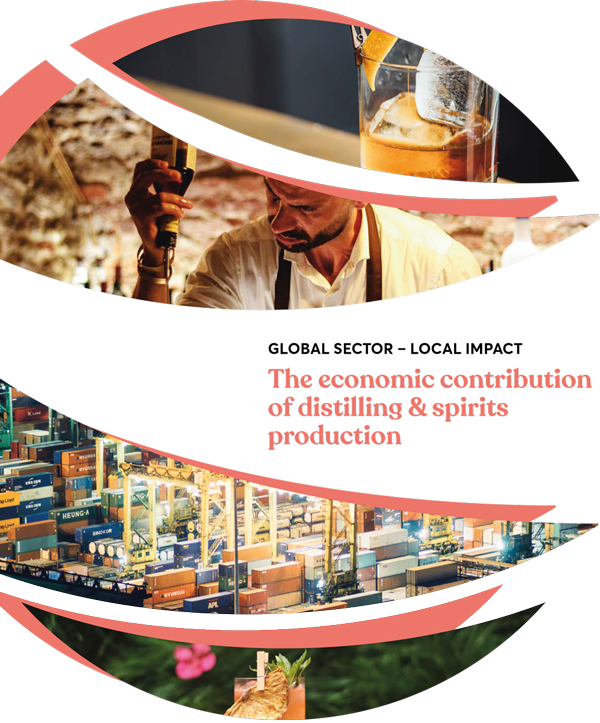 Brochure
Press Release
The World Spirits Alliance (WSA) represents spirits producers from across the globe at the international level. Our members represent producers of products such as Baiju from China, Tequila from Mexico, Brazilian Cachaça, Indian-made foreign liquor, Cognac and internationally traded whiskies like Scotch Whisky, Irish Whiskey and American Whiskeys such as Bourbon, to name but a few.
Distillation techniques were first developed centuries ago in China and Greece. Spirits are now consumed all over the globe in many forms.
Diversity is deeply rooted in the spirit’s sector. Spirits are produced and consumed by adult consumers worldwide. Each region has its know-how, tied to its history and linked to geographical resources and cultural traditions. Vodka is produced from cereal grains or potatoes, Scotch Whisky from malt, Tequila from blue agave, Cachaca from sugarcane, Baiju from rice, and Bourbon from corn. These specific traditions, knowledge and secret recipes crossed borders and centuries to become an inherent part of cultures and societies.
Nowadays, spirits are cherished by countless adult consumers worldwide every day. Spirits symbolize festive gatherings, togetherness, and social cohesion.
This brochure provides topline insights about the sector and its footprint across the globe. 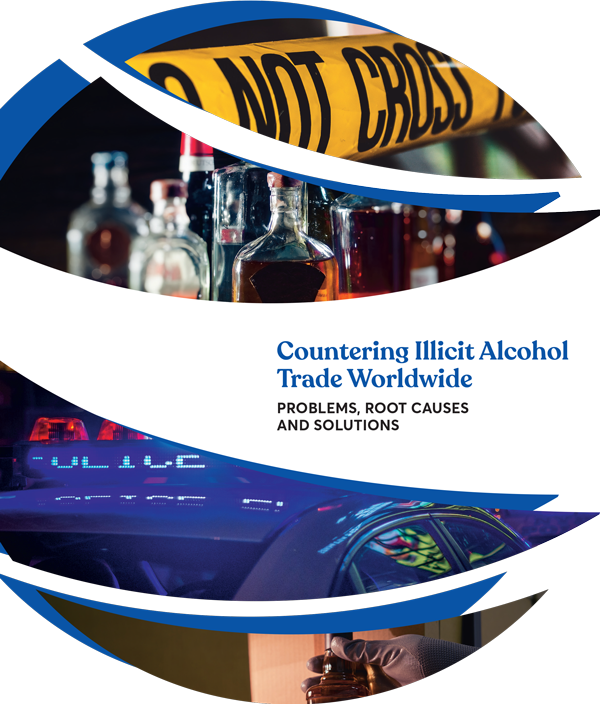 26% of alcohol consumption is illicit, with serious consequences for consumers – including health risks stemming from the consumption of unsafe products, governments – with an estimated loss in fiscal revenues of at least US $8.9 billion per year – and for legitimate businesses. The World Spirits Alliance’s roadmap on illicit alcohol examines the issue of illicit trade in alcohol, its root causes and potential solution. It also contains case studies, information about the impact of the COVID crisis & alcohol restrictions on illicit trade in alcohol, a perspective on the role of the WTO in the fight against illicit trade, and information on the role that public-private partnerships can play. 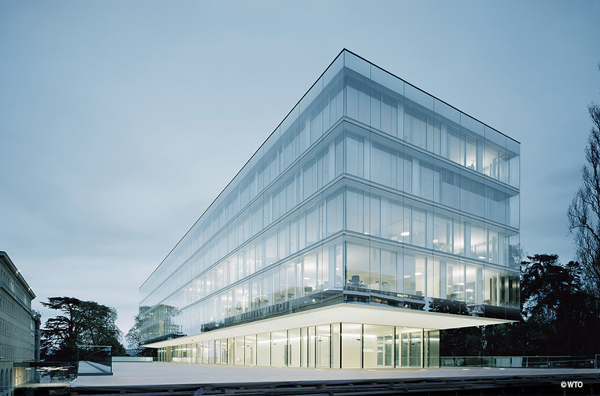 The World Spirits Alliance stands as a firm supporter of the multilateral trading system.  Our core priorities have remained consistent: enhanced market access, improved certainty of legal protection for spirits with geographical indications, and the elimination of non-tariff barriers and other procedural/regulatory obstacles to the international trade in distilled spirits

Yet, as the future of the World Trade Organisation is in jeopardy, we applaud the commitments made by its members to go through a reform process.   It is time to change and make the organisation fit for the new global trade.